What do you write?
Zear One

Tell us a little about yourself… How long you’ve been painting and who you’re down with etc.
I’m an old school graffiti writer from the 80s from NYC. I have been painting since the early 80s. Im 42 years old now (do the math)… I’m down with; FC (Fame City), TC5 (The Cool Five), FBA (Fast Breakin Art), IBM (Incredible Bombing Masters), XMEN, Rocstars etc… 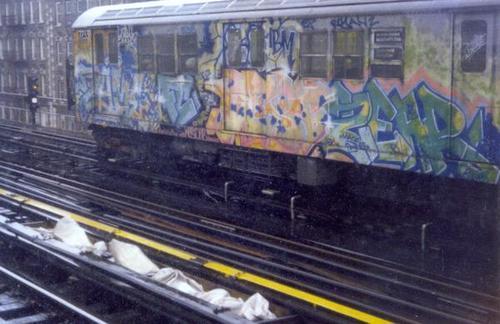 What brands of paint did you use most frequently in the early years?
Krylon… back in the 80s Krylon had mad flavas and you could find them anywhere at anytime.

Are you a can collector?
I use too… I left New York for personal reasons and came back to Argentina my birthplace and left behind and lost a lot of my stuff… (Photos, black books, cans, markers etc). So that’s the sad part…

Can you still find old paint stock in your area?
Like I said I’m in Argentina, South America and now we only have one good brand of paint that’s Montana colors and we have Krylon that’s trying to get into the graff market with Krylon Arts, so give us time!

Any good racking stories?
A lot kid… the best ones where driving around in the company van. I use to take the company van at late night from my job and they didn’t even know I had a set of keys. I would take it around 12 midnight and bring it back 5 or 6 in da morining. I would go pick up Zame, Goose 56, West, Risk, Luze… We would drive around and when we found niggas painting we would roll up in the van all crazy and niggas would run and leave all that paint behind, so imagine 5 niggas doing a wall… that’s a lot of paint left behind in seconds! 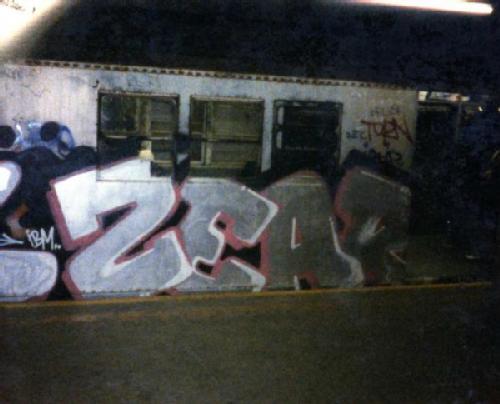 Best discontinued paint, and why?
The old school Krylon, because they had some fly ass colors back in the days.

Ever found some racked caps work good with certain paints?
Ya lots, remember back in the 80s you didn’t have stores that sold caps like now-a-days, so we would hit big supermarkets and go to the cleaning department and take all the caps we could find and later try them one by one to see which where skinny and which where fat. Back in da dayz it was a mission to go painting not like now-a-days when they go buy everything they need on their way to paint! There’s no real feel of graff now… To me, everything is served on a silver platter – feel me? 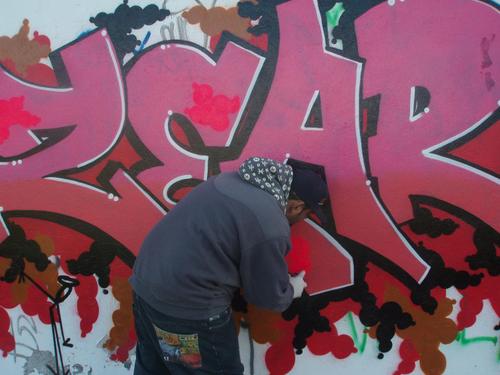 Worst paint ever award goes to?
Them $1 jammys back in the days! Sorry I don’t remember the name but I remember once in a hardware store there was some cans on sale for a buck. We got mad Blacks, Silvers and Red and when we used them… MAN that’s when we found out why they only cost $$$$1! Hahahaha…

What are some of your best painting experiences?
Man, just painting with crew members… Back then we all went in together and left together. We would all help one another out, even if we where short on paint we always had the next man to ask, so to me that’s UNION, that’s LOVE man. Now-a-days you don’t see that, everybody’s solo, everybody is on some selfish shit… 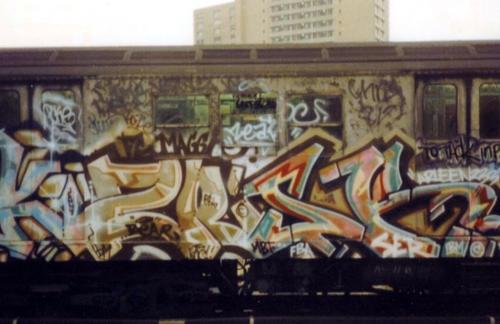 How do you feel about the brands of Euro paint and their impact on the scene?
Dope, good to know they took a chance and made paint for the graffiti writer… what more could a writer ask for, but remember down here in Argentina we only have one brand of paint, Montana colors, so I can’t speak on too many brands because I didn’t get a chance to use them. Just to know there are so many brands doing it for us – that’s dope! 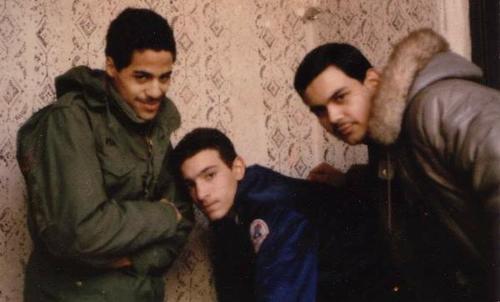 If you could choose a few cans to have on your shelf, what would they be?
Old school Krylon and some Rusto’s, because when I would look up at the rack and see them there would be mad memories behind them cans!

Any other comments?
Much love to y’all for keeping this graff movement alive and I wanna send some love out to my family… My wife SILVIA and my 2 kids CHRISTOPHER and ALAN… Most of all my niggas for life… West, Zame, Poke, Epic, Dash 167, Luze, Sen, Jon One 156, Joey TDS. Better off to all my crews; FC, FBA, TC5, IBM, ROCSTARS, XMEN… there’s so many to holla at, they know who they are nothing but love. FC and FBA in Miami they doing it hard Zame, Chillski, Spade, Airborn, Sero, Sae.. My soldiers now-a-days here in Argentina; CAST 144, (Old school graff head from Washington), and DRES FC.. We keeping graff alive…

The crazy thing about graffiti is that you may be 60 years old and in any country in the world but besides you will be another 60 year old graff head… that’s world wide love for this game we all love… graffiti till the grave… respect! 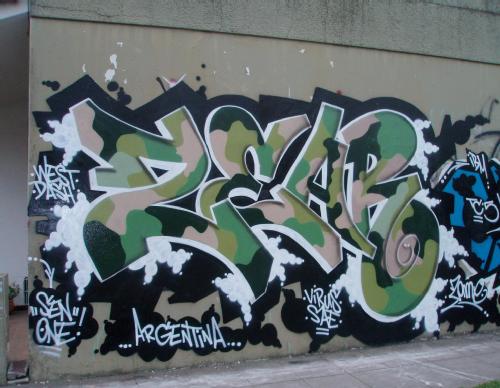 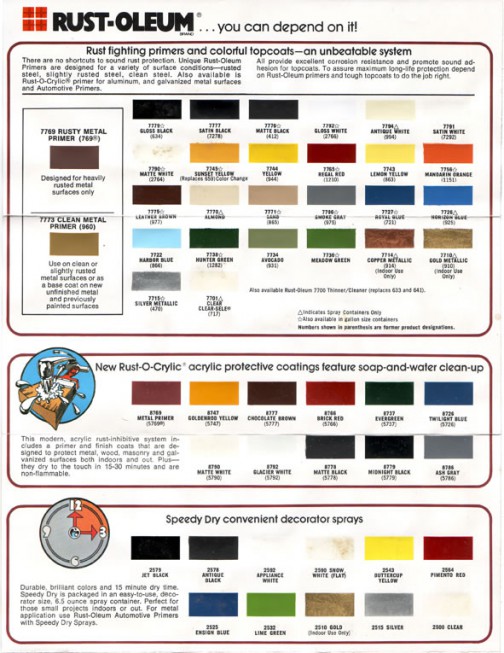