Get-Up State is a biennial, three-day painting celebration hosted in the upstate New York city-town of Ithaca, four hours outside of New York City, but a world away from reality. This invite-only celebration is organized to bring talent together in one distinctly laid-back locale and give back to friends and supporters of Cap Matches Color’s vintage spray paint preservation and documentation efforts over the years. All wall space is privately-owned and wall designations are made on a valid invitation and written confirmation basis only.

In April 2013, CMC held the first Get-Up State, which featured more than 50 of the world’s best artists from more than six U.S. States and five different countries. Then, in September of 2015, CMS did it all over again.  Both events wouldn’t have been possible without generous sponsorship from Ironlak AVT Paints, the Tompkins County Public Library (NY) and grants/sponsorships from the Tompkins County Tourism Program and a handful of wonderful local businesses and organizations. And last but not least, our kick ass official event photographer, in 2015, Mr Yoshi, who we hope to invite back next time! 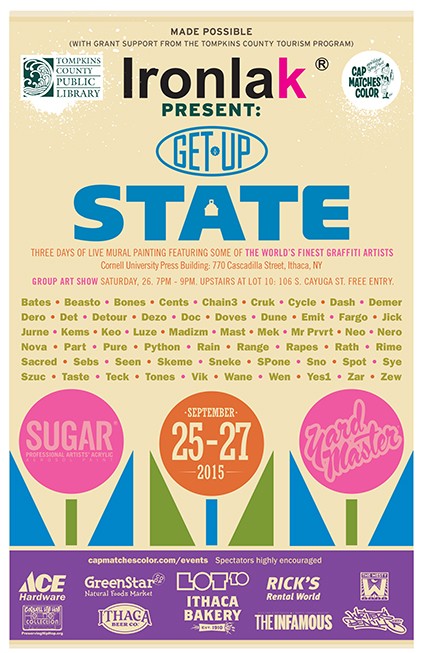 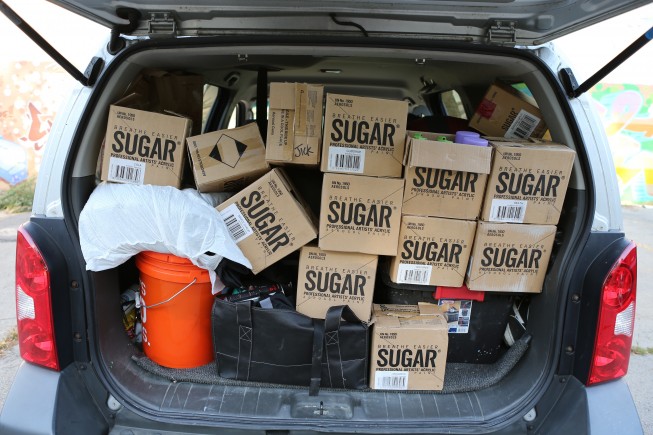 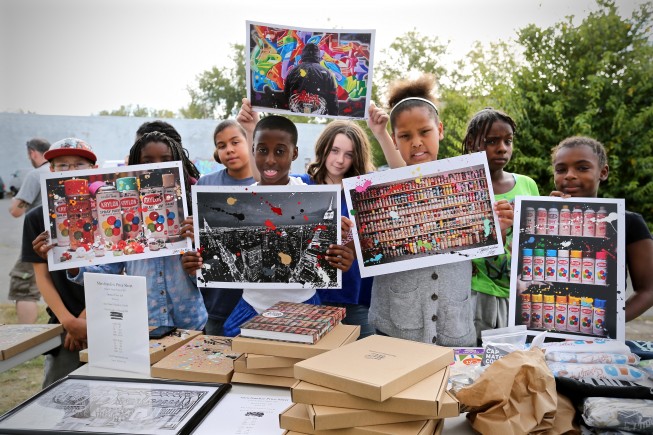 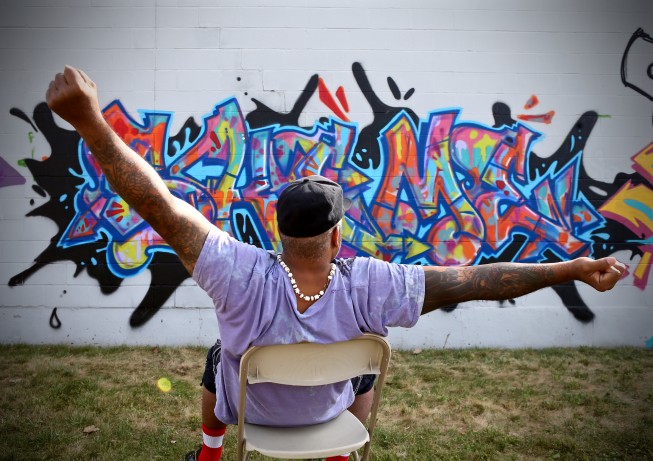 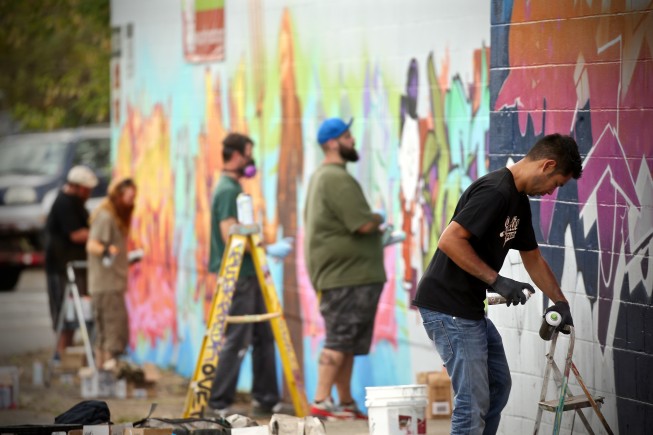 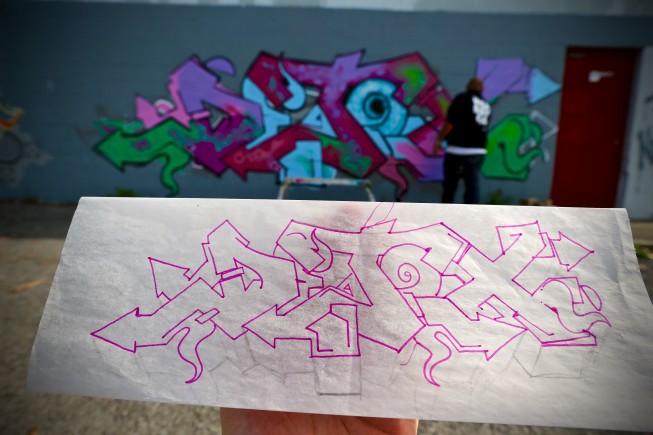 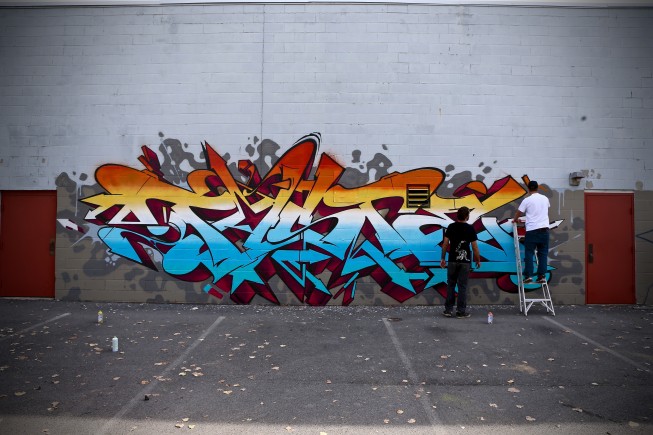 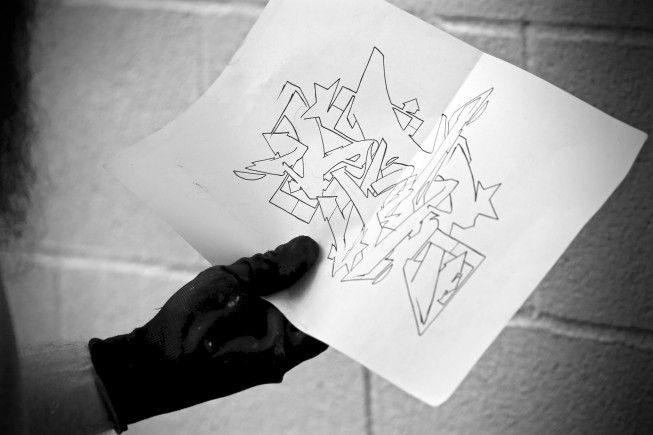 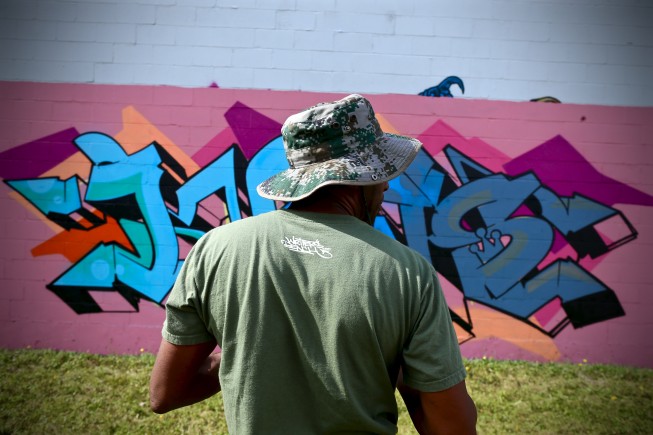 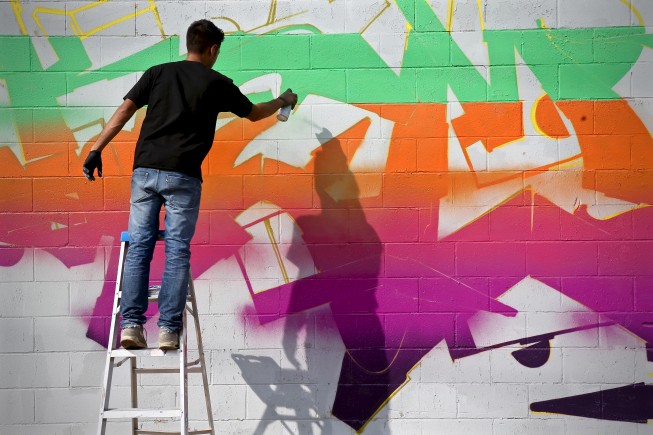 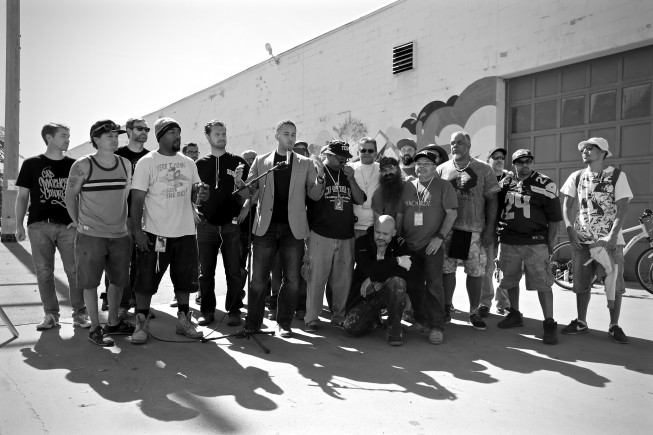 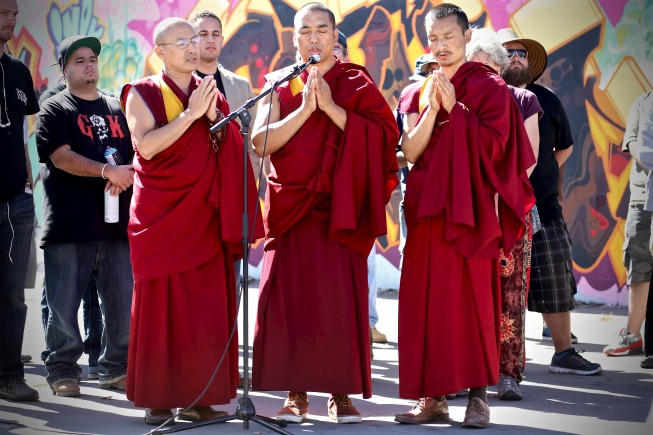 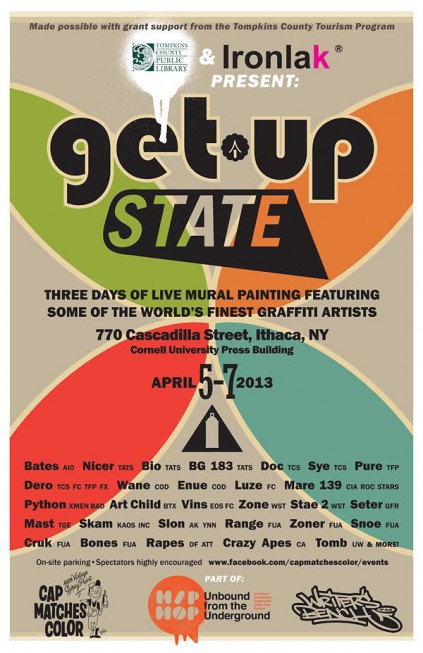 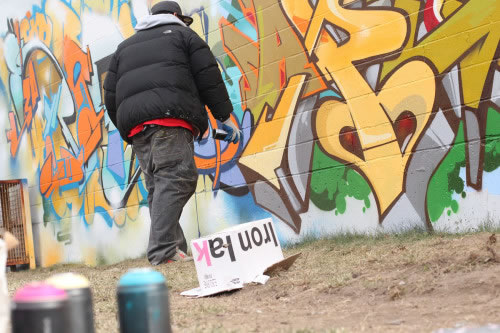 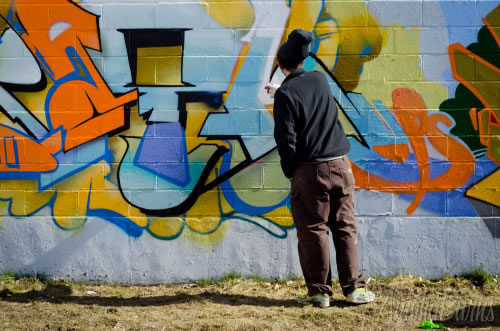 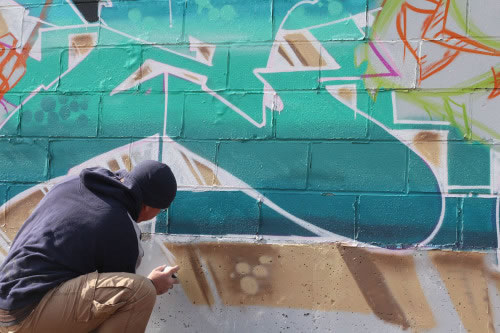 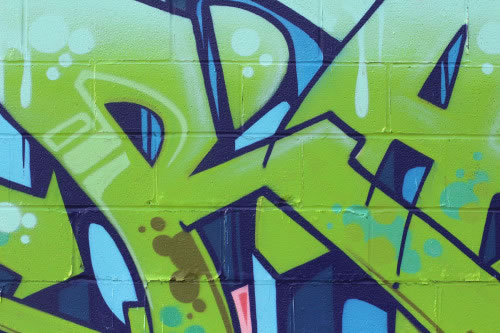 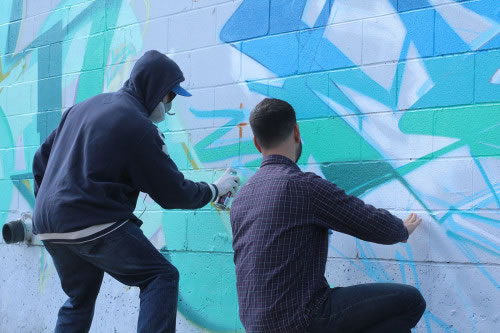 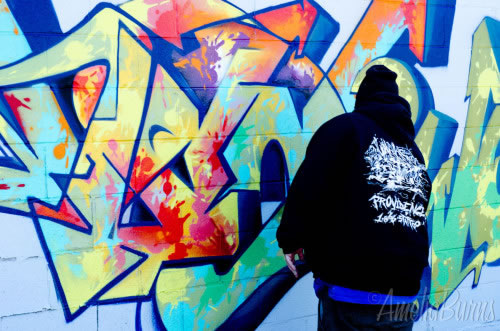 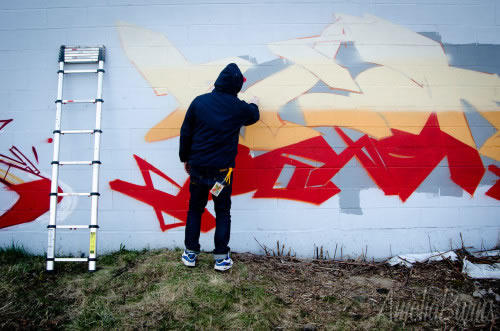 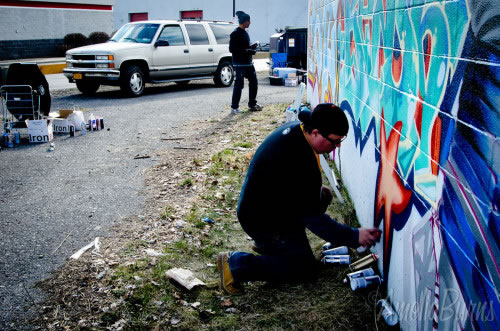 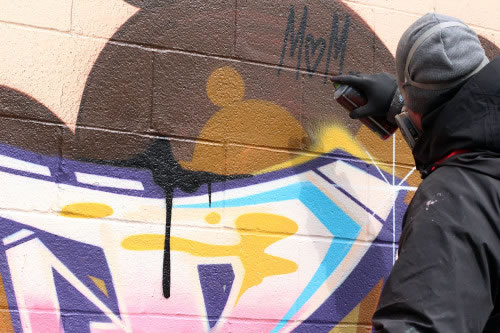 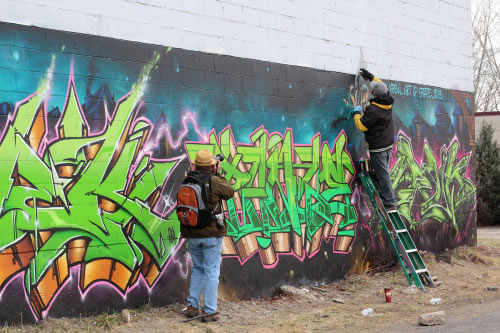 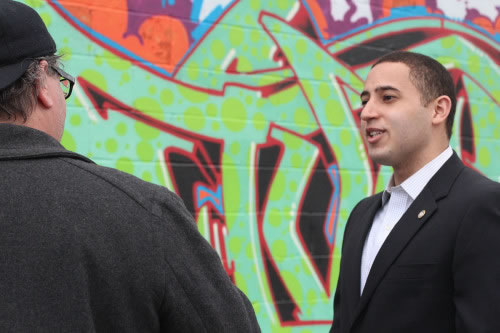 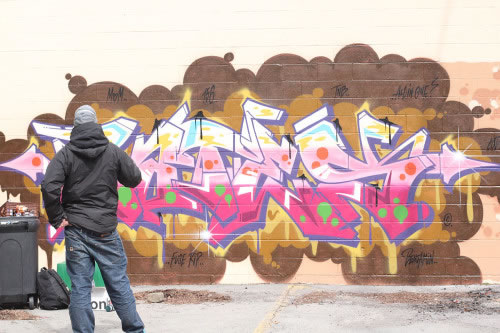