Tell us a little about yourself…
Los Angeles transplant from Bethesda Maryland. Bethesda what up. I’ve always collected something, probably way too many things. As soon as I got into
graffiti, spray paint became one of these things. It makes me laugh to think that me and maybe four other people will spend so much money on such absurd things. But I guess baseball cards are just pieces of paper…and people collect those too. 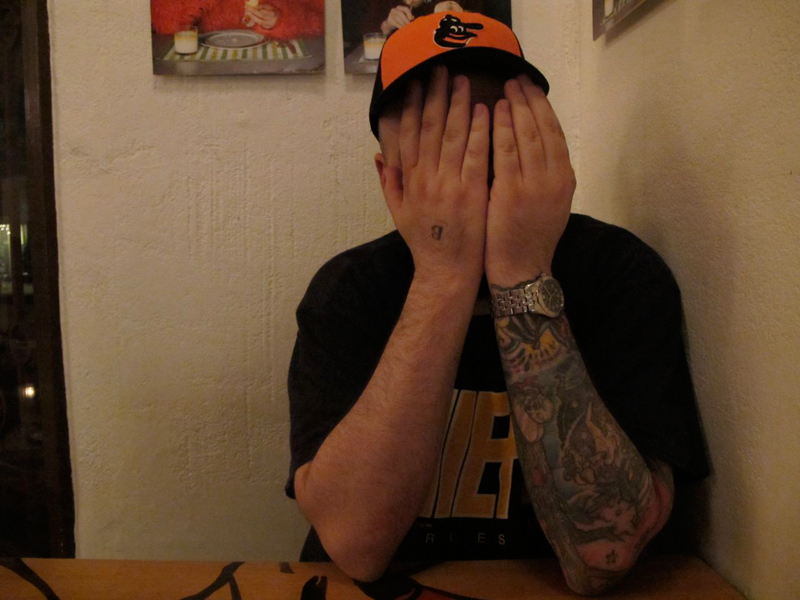 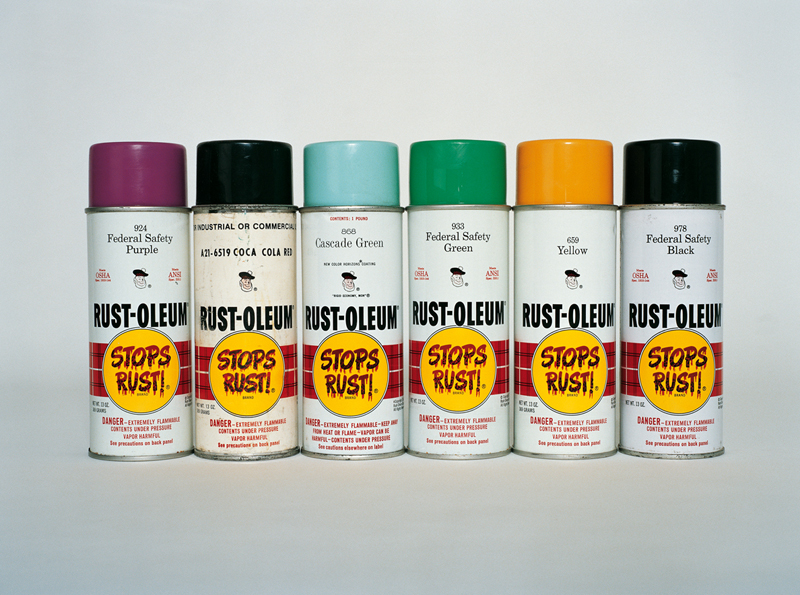 For those that don’t know, explain R Rock Enterprises and your work…
R. Rock is my company – we publish books, we published Swindle magazine, we curate art shows, we represent artists, we eat a lot of cake and pretty much whatever else comes along.

How did you form your connection to vintage spray paint?
I was running around writing on shit like every young graffiti writer and slowly started figuring out the history. Old discontinued paint was highly interesting to me for a few reasons: the fun of finding it; the fun of collecting; and more colors to use. 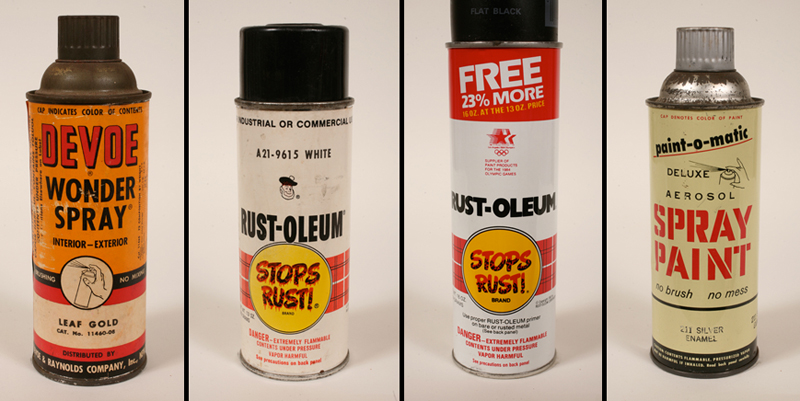 How’s the can collection coming!?
It has slowed down the past several years but it will never stop growing. I need more space.

Can you still find old paint stock in your area?
Well, I live in Los Angeles…but I don’t think you can find much anywhere anymore. 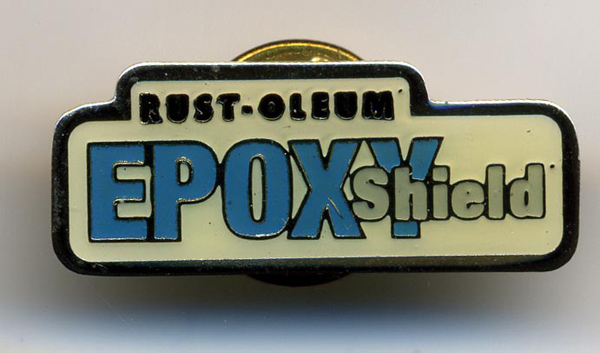 Do you still dig when traveling?
If time permits, but I haven’t in years. I have many fond memories of driving to X city and stopping in at dozens of hardware stores along the way, making the trip way longer than it needed to be, and finding that one can that made it all worth it. 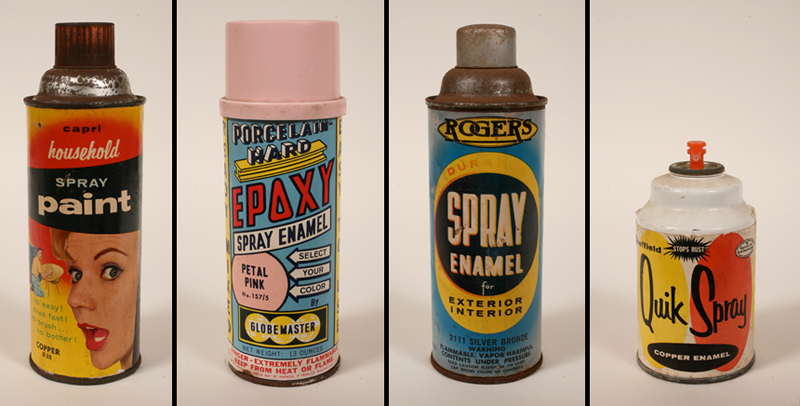 Was it hard to decide on the final line up for the ‘Enamelized’ cover shoot?
I don’t remember.

What’s the story behind the store in Worcester, MA that burned down!? That was the massive fire that killed six Worcester firefighters right?
I have no idea what you are talking about, but I did get a lot of amazing old paint in Worcester, Massachusetts. Spag’s was an amazing store before it became over commercialized. 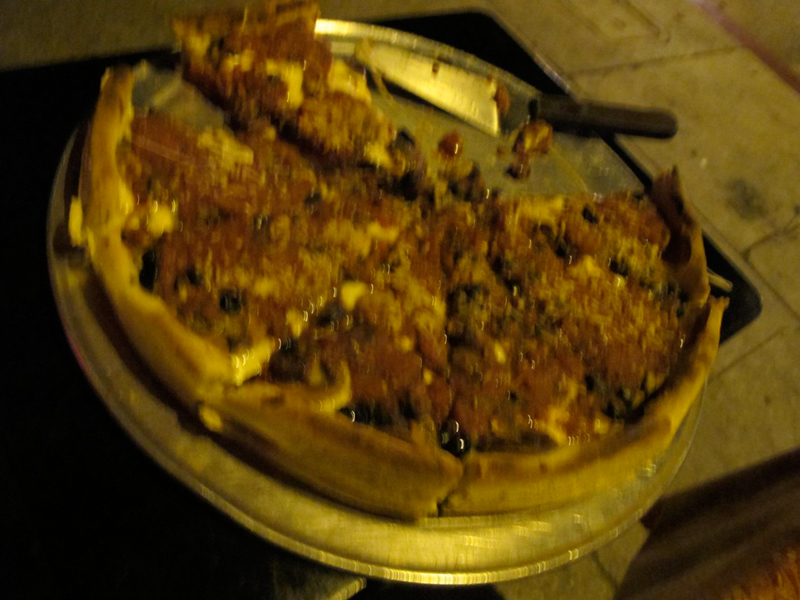 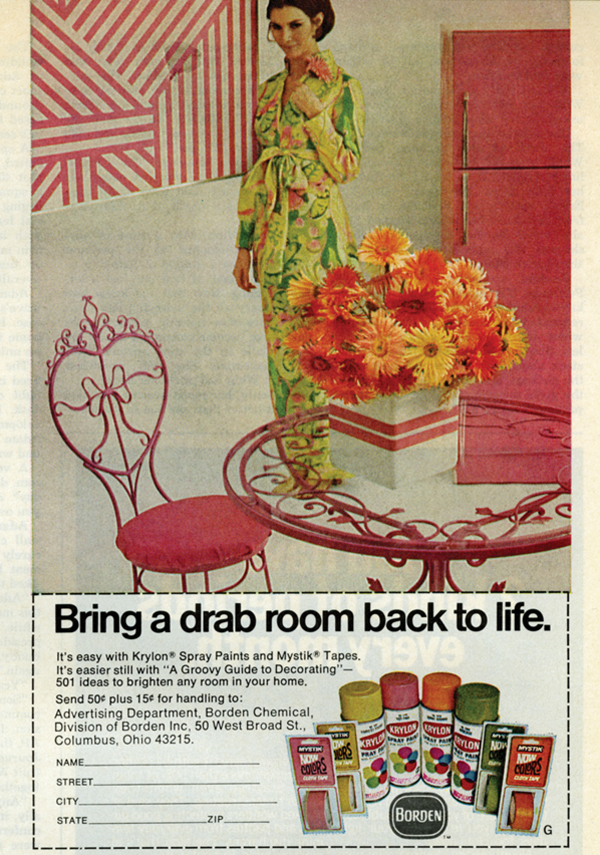 So what projects are you working on at the moment?
I am co-curating a graffiti/street art show at the Museum of Contemporary Art in Los Angeles in April. I co-authored the History of Graffiti book being published by Harper Collins in April. We just finished up the Sanrio 50th Anniversary art show at Art Basel in Miami.

Whose work is really inspiring you right now, graffiti or non-graffiti related?
Wendys has a new recipes for their french fries – I am very intrigued by that. Gino’s East is always doing good work. Richard Colman. TV inspires me. 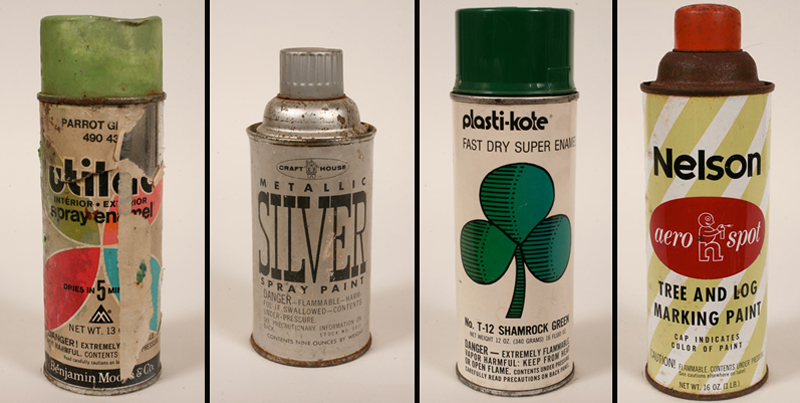 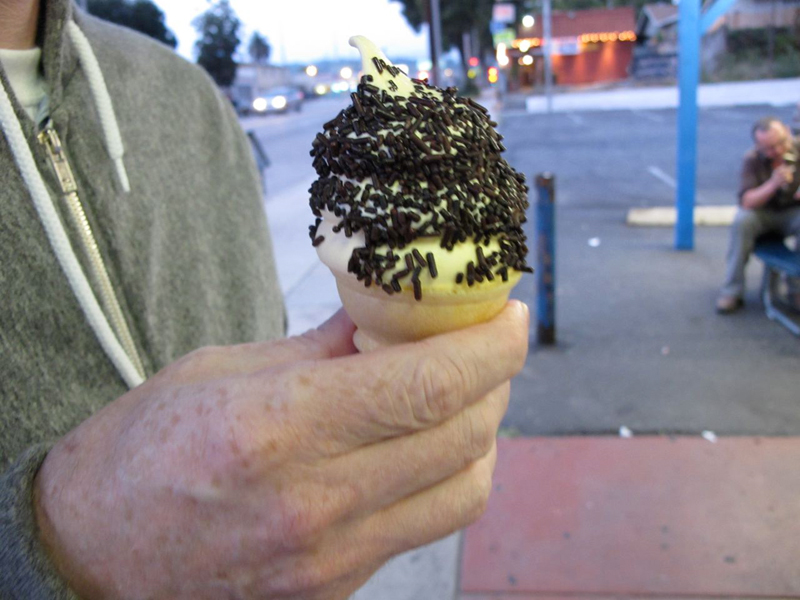 How has graffiti influenced your design work?
I’m not a designer by trade. I’m more of an art director. And I try and make things look non-graffiti as possible, so whatever it is we are showcasing can speak for itself.

What do you think of CMC documenting paint history?
Its great! Keep it up! Somebody needs to do it. God knows I don’t have time for it.

How do you feel about the merchandising and marketing of graffiti? Has it followed your original intents back when you started While You Were Sleeping? If not, how would you rather it be?
The merchandising of graffiti was as big in the 80s and it is big again now. It will die down and it will keep coming back. The only intent I had when I started WYWS was to have fun and cause chaos and hook up with chicks. That pretty much was what I was as doing anyway–I guess I was just documenting it.

What do you think has changed in graffiti, in graffiti media, and with graffiti on the internet since 1996? Where do you think it is going as of 2010?
It has exploded and blended styles and cultures from all around the world. That’s both a positive thing and negative thing, as cities have lost their identities and styles.

Any comments/shouts?
Houston’s veggie burger. What up. 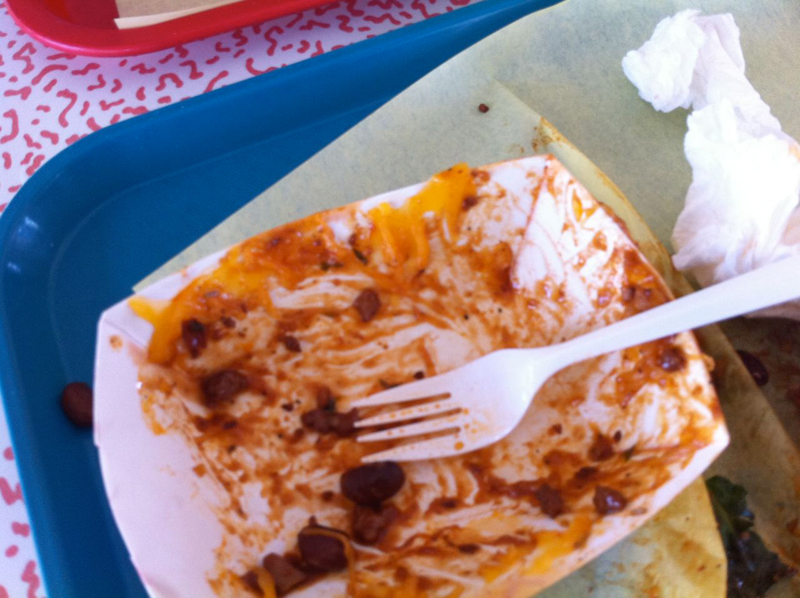 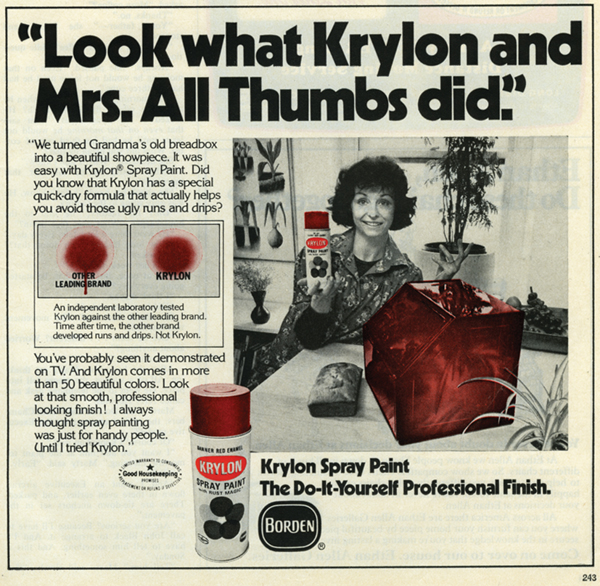 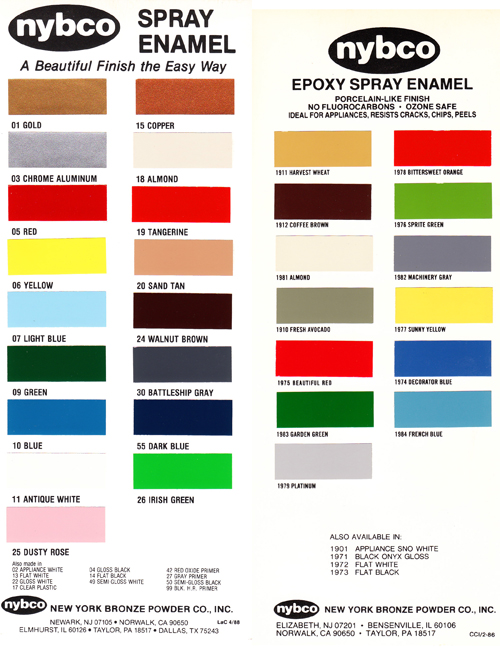